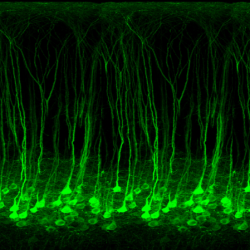 One position for a postdoctoral fellowship has been opened (see details below) in the context of the following project:

Title of the project

In vivo functional characterization of whole brain- and population-level dynamics in genetic mouse models of migraine.

Abstract of the project

Migraine is a remarkably disabling and still poorly understood brain disorder which primarily affects the sensory nervous system. It is characterized by recurrent attacks of unilateral headache and by a global dysfunction in multisensory information processing. Previous investigations at the microcircuit level in genetic models of migraine have revealed significant alterations in the cortical excitatory synaptic transmission due to impaired mechanisms of glutamate release and glutamate clearance. 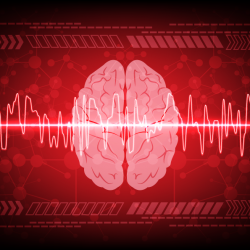 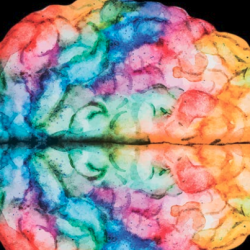 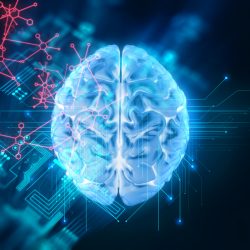 Decree of acts approval and Ranking

Please note: in order to apply it is compulsory to:

In the context of the European Training Network “European School of Network Neuroscience“ (euSNN), we are offering a full-time 3-year PhD position for a person with a strong background in computational neuroscience and neuroimaging. The successful applicant will be working in Padova at the Padova Neuroscience Center (PNC) and Department of Neuroscience. The position involves the analysis of a unique prospective longitudinal cohort of first-time stroke patients and healthy controls studied at Washington University in St.